J.C. Beattie, the COO over at ATI Performance Products, owns and drives the second-fastest 392 Drag Pak Challenger around. As of this writing, he’s clocked an official 9.83 @ 136 MPH, and an unofficial 9.74 @ 137 MPH at MIR in testing. J.C. found out there’s more to just buying the 392 Drag Pak and getting it to the starting line. Here are some more construction shots of the car as it was being built. 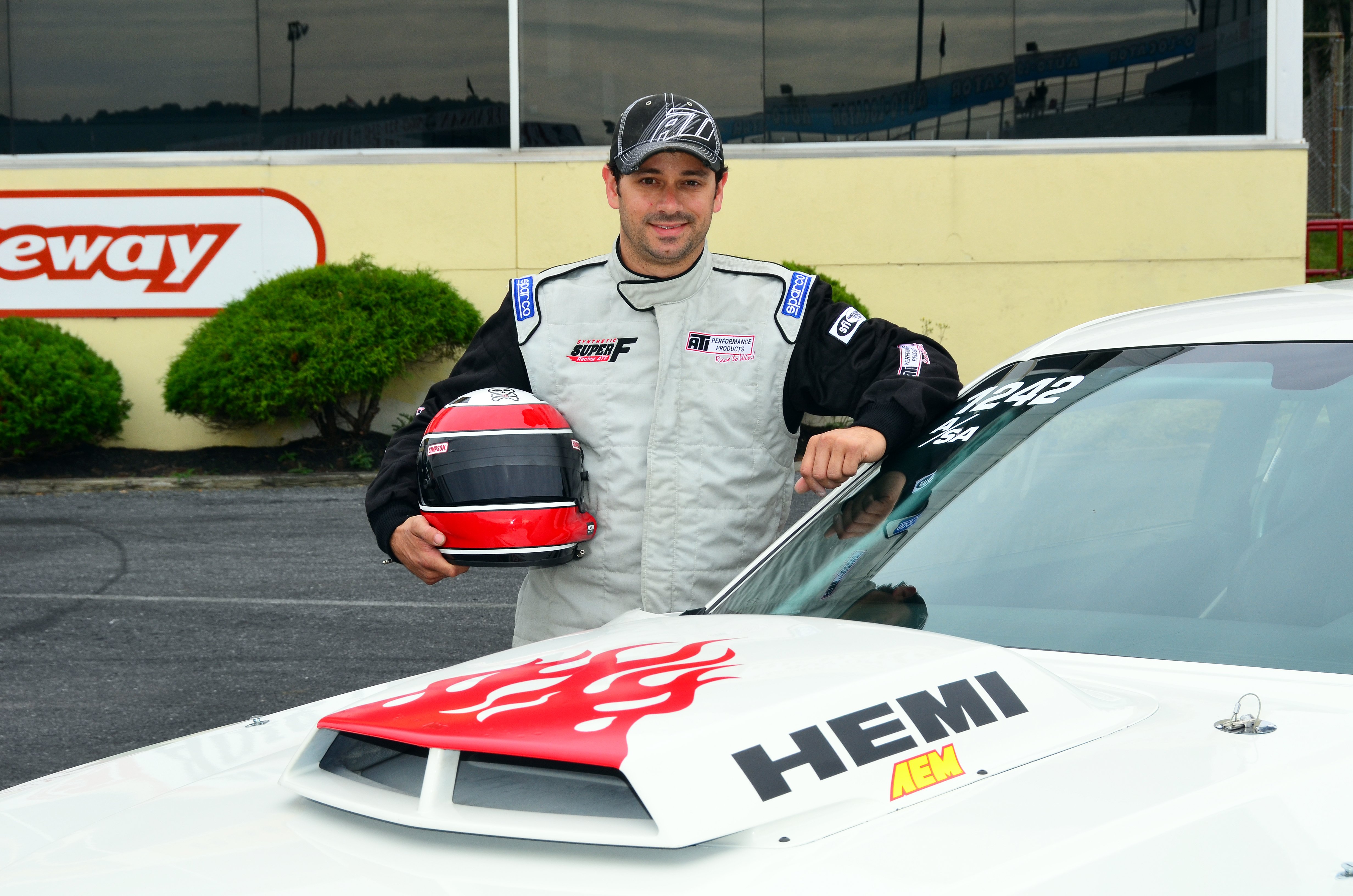 J.C. Beattie and the ATI Performance Products Challenger lifts the wheels
during a pass at the Mopar Action at Maple Grove event. 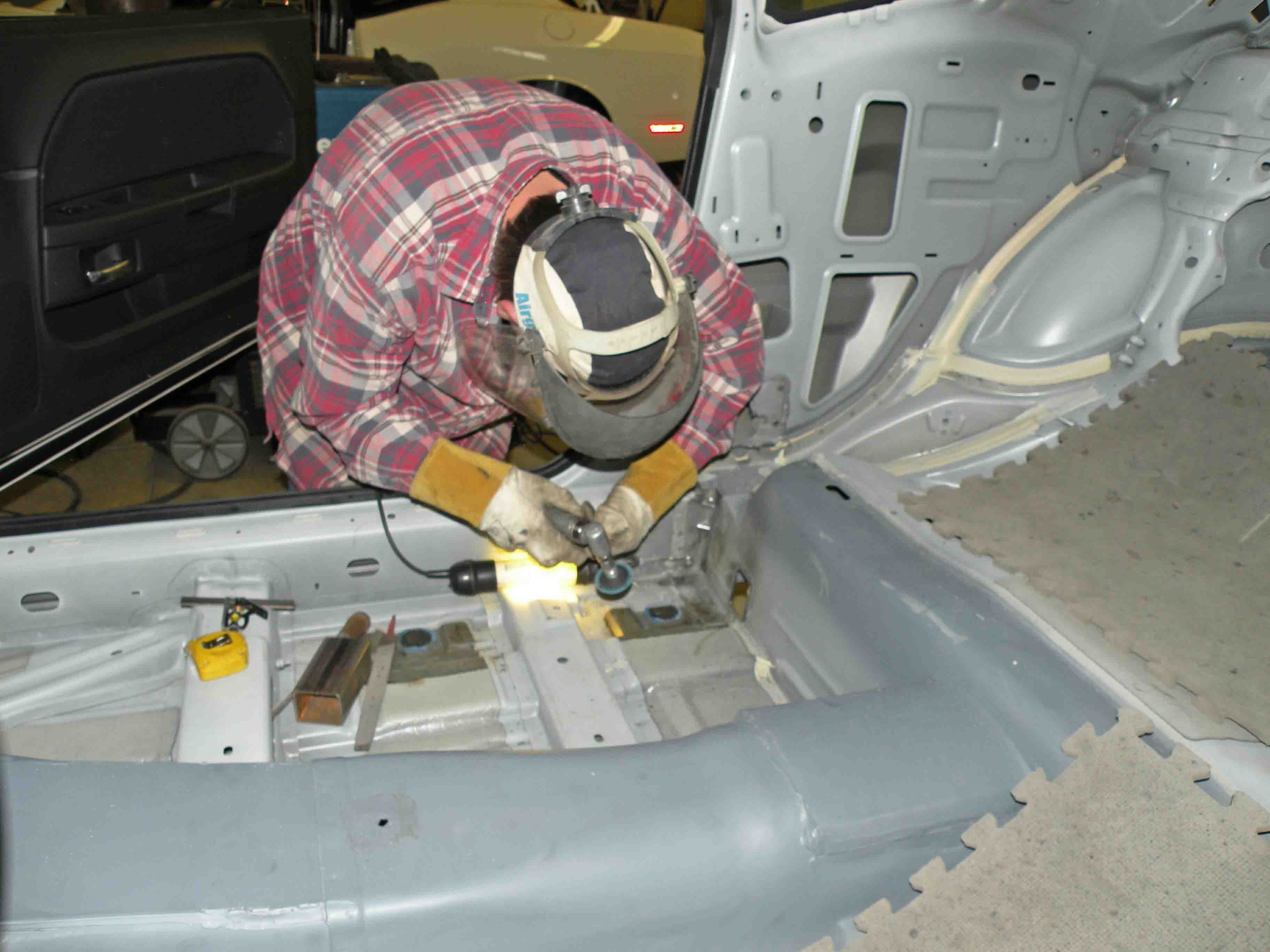 Fab work behind the passenger seat at MPR 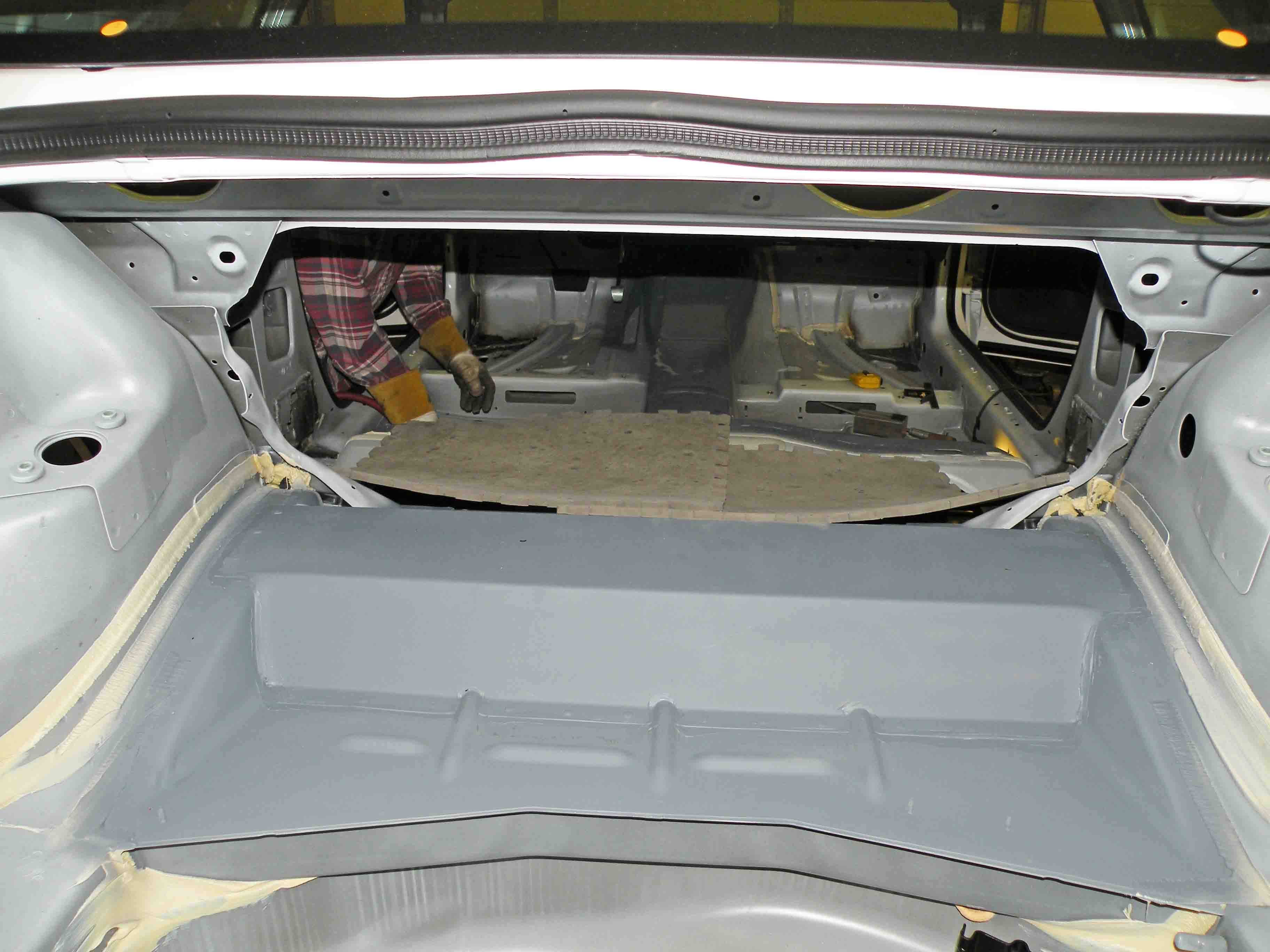 This shows no firewall in the car and that hump area is part of where Drag Pak factory sectioned for the Solid 8-3/4” rear to have clearance. 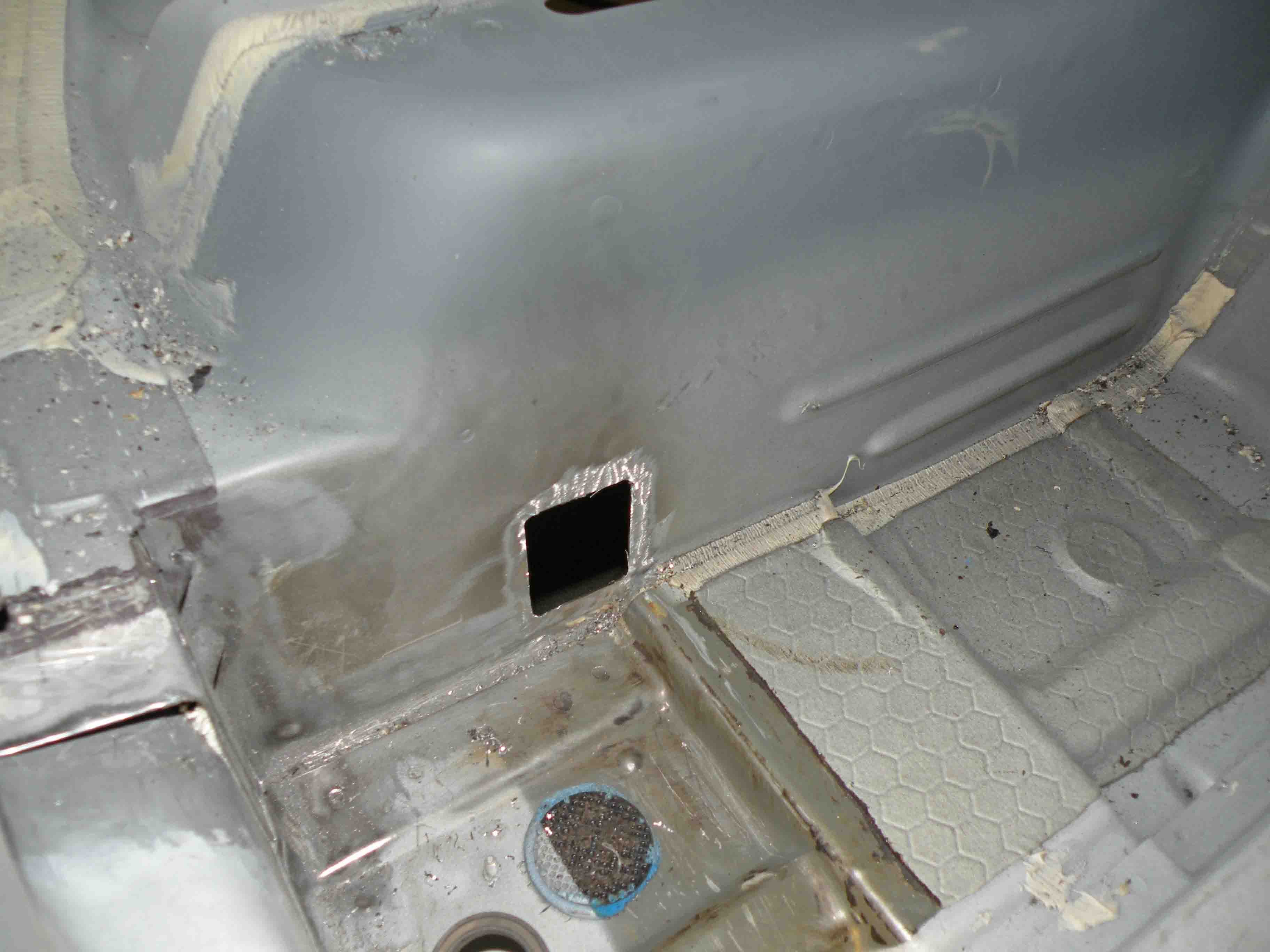 The hole in unibody for frame tube connector to run from front lower 4 -ink bar all the way to the front and tie into the front of the roll cage. 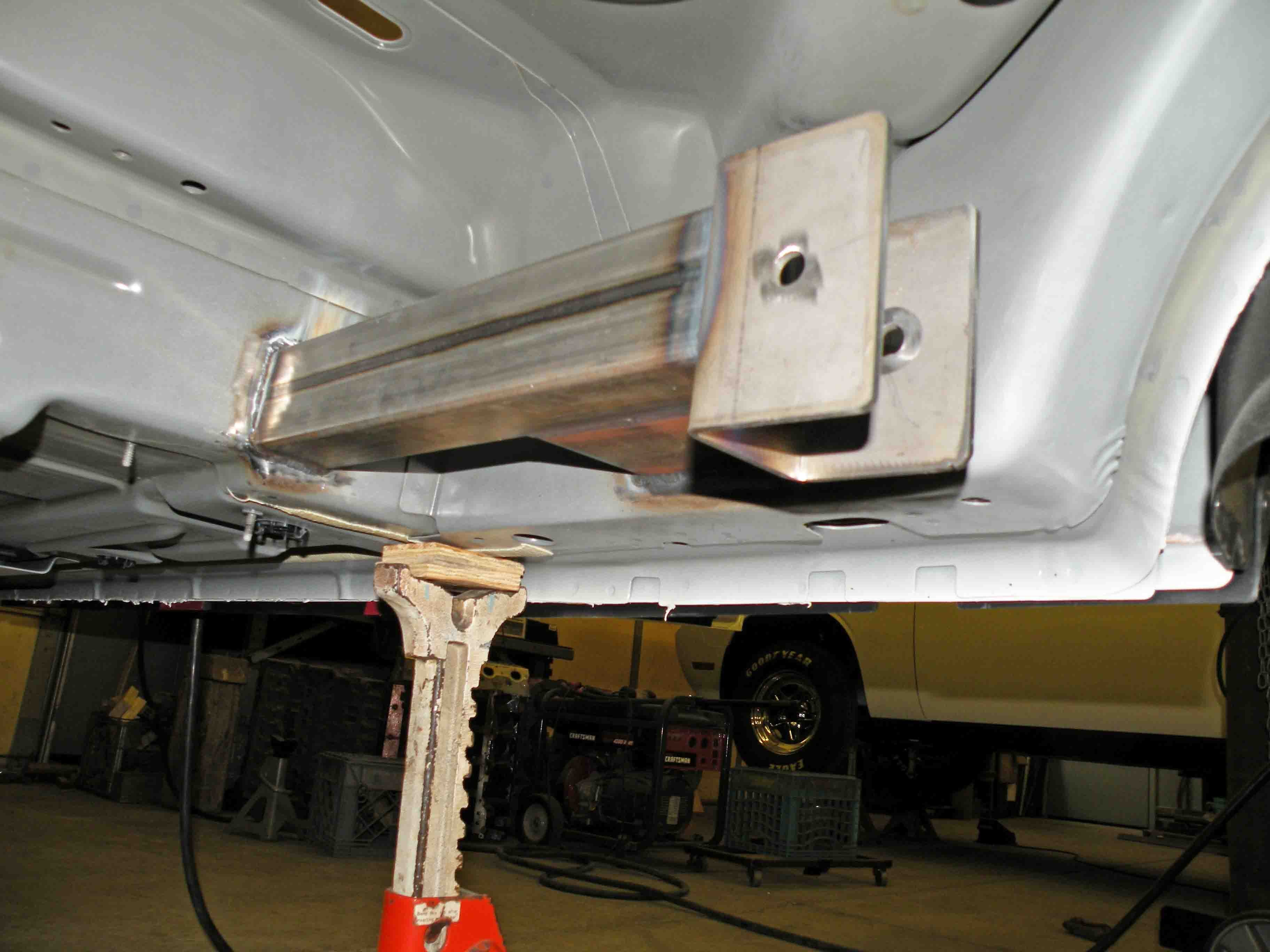 this is where the lower 4 link bar mounts.

On jackstands being worked on at MPR 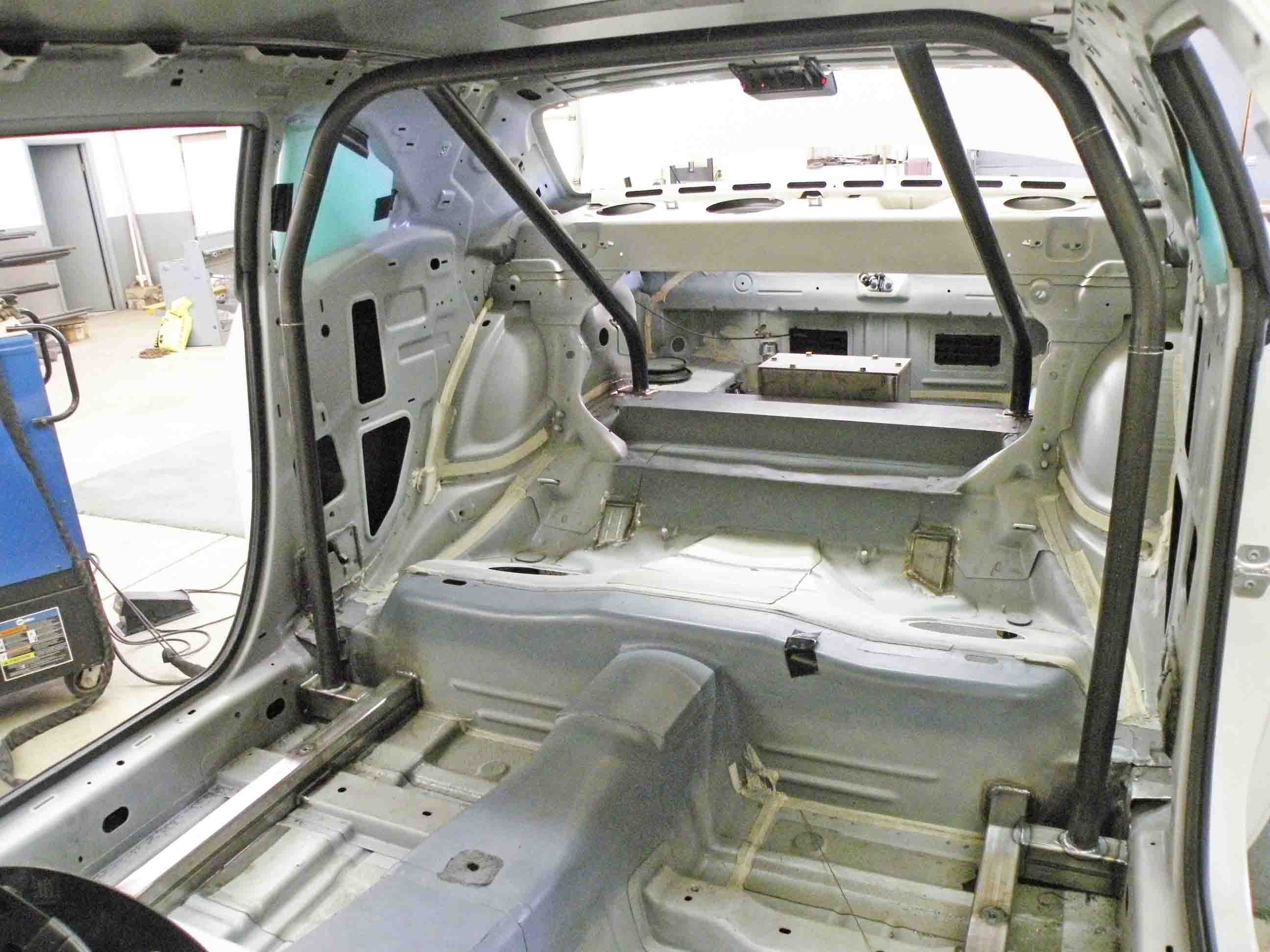 Main roll bar hoop installed and rear suspension bars tied into it and through the firewall. 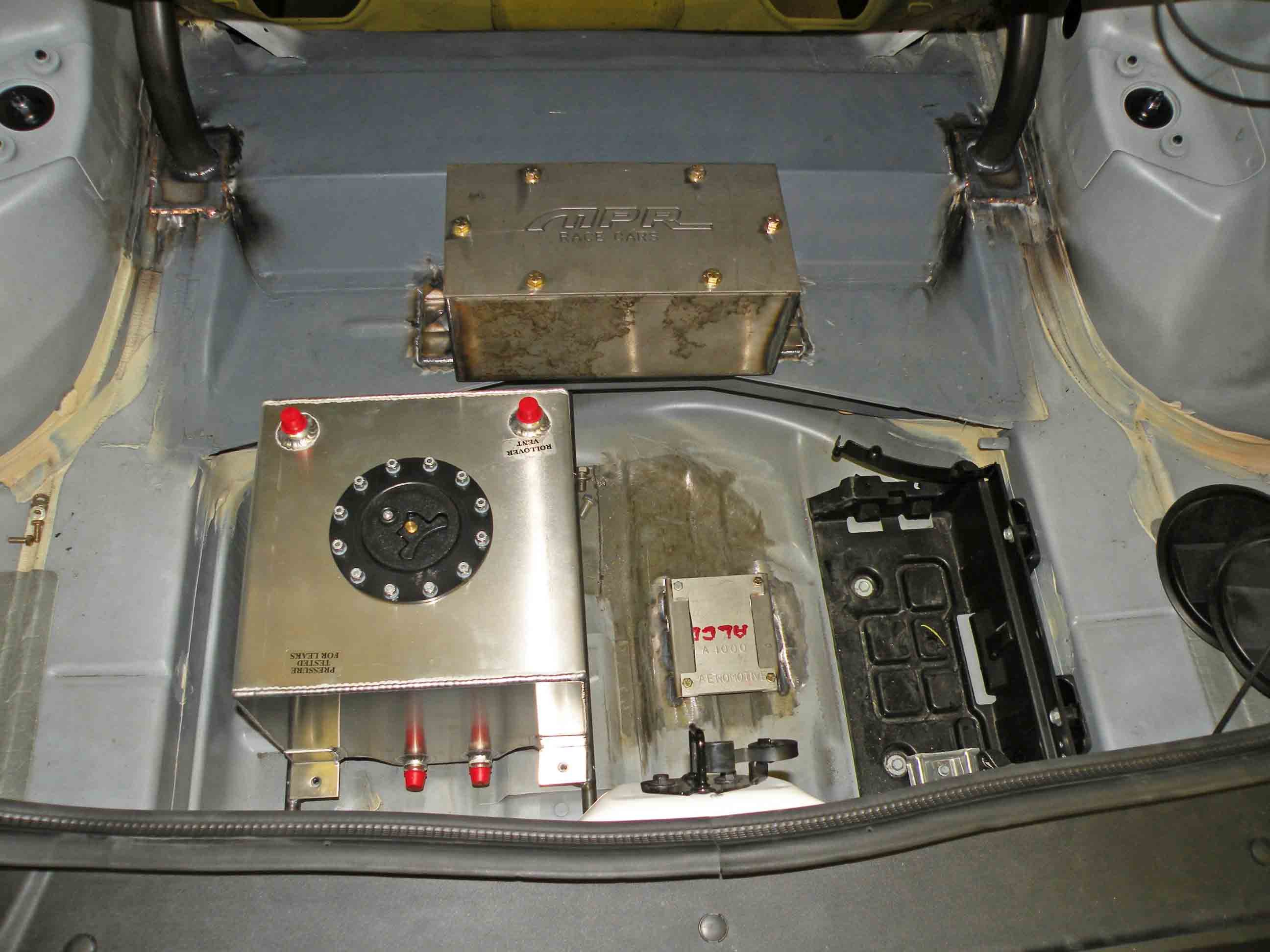 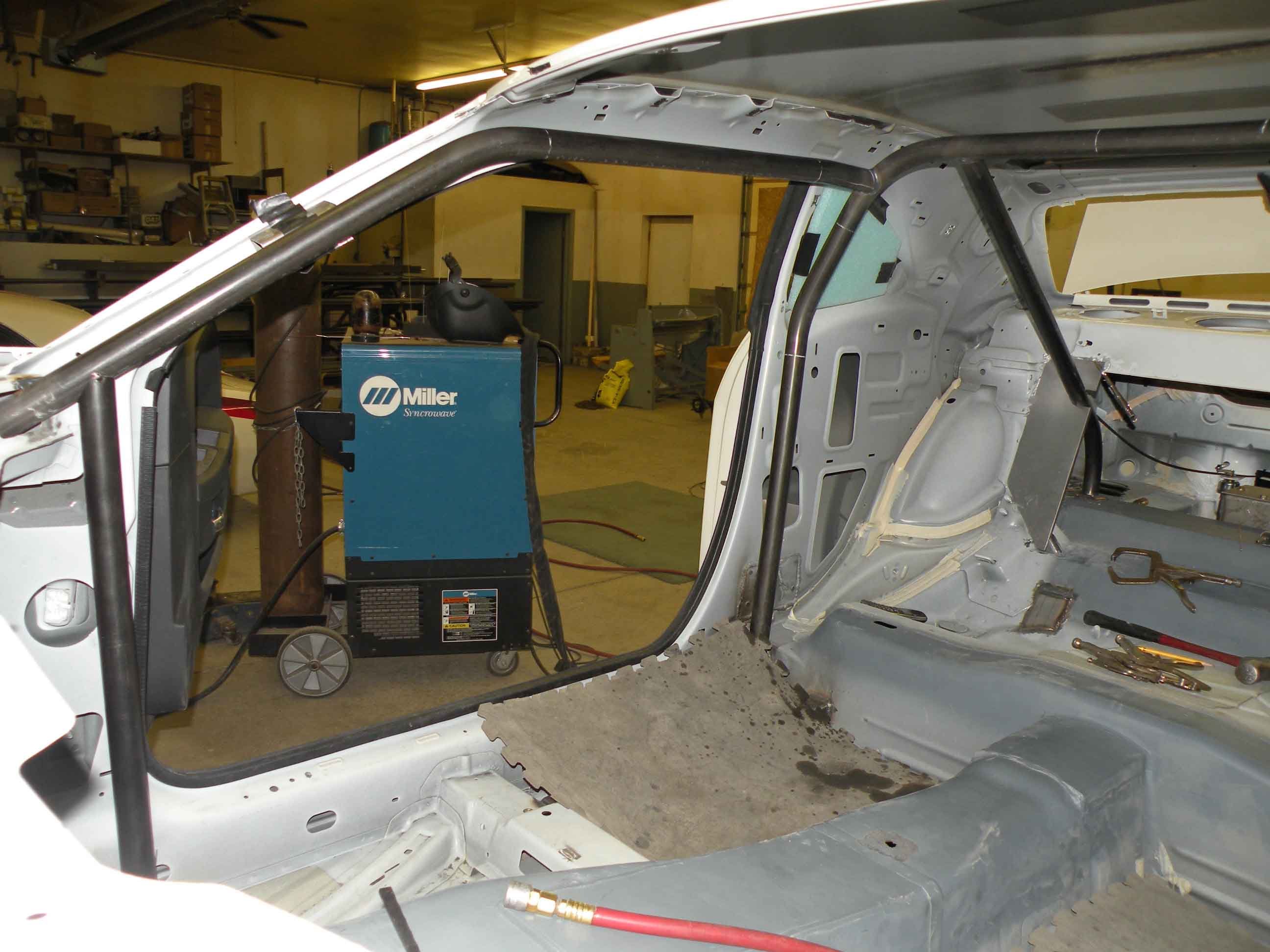 The right side roll cage being tied into front and rear hoop. 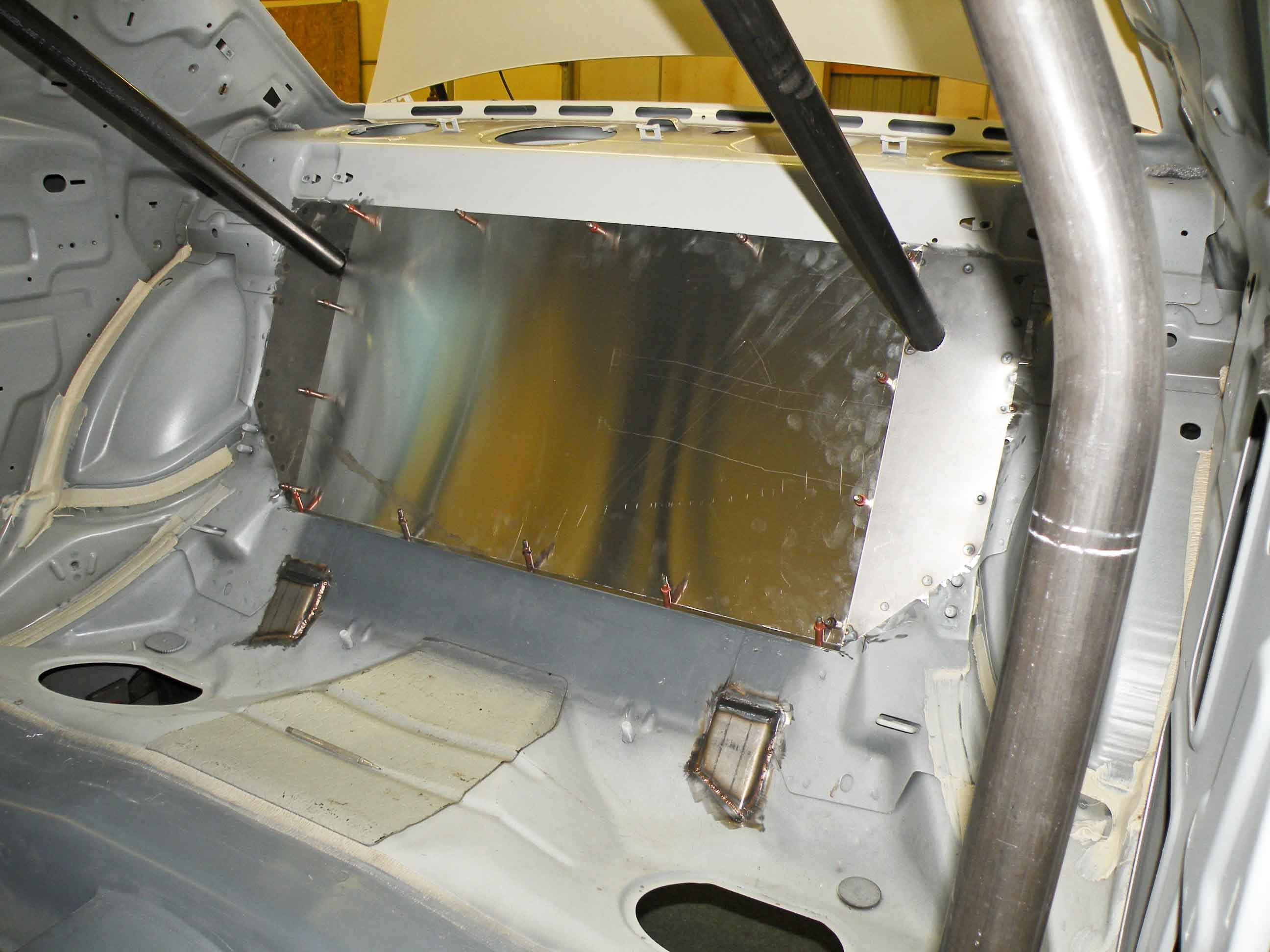 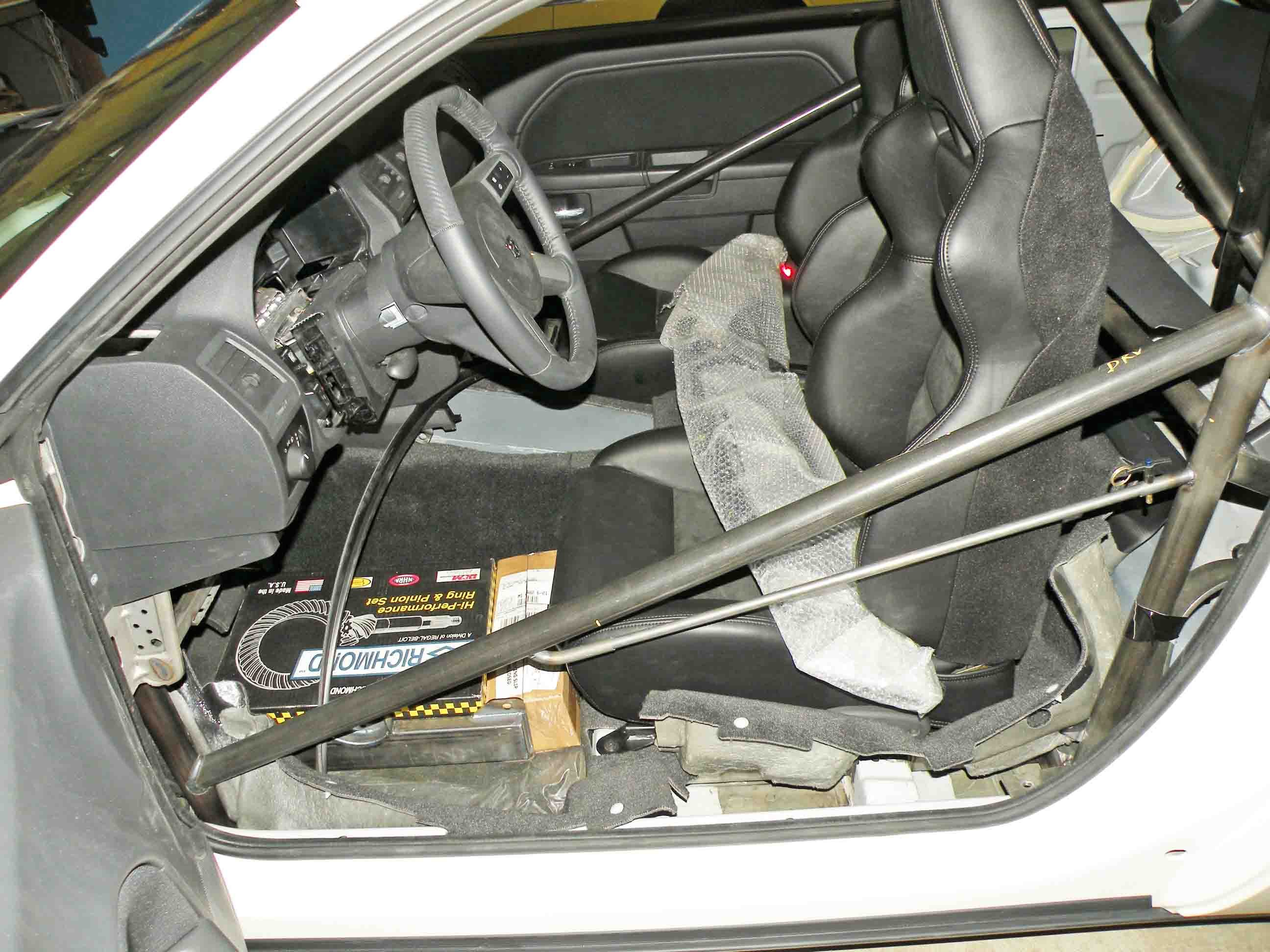 Inside driver’s door the day we received the car back from MPR with the roll cage installed. Had to come apart from here for painting and wiring.

Sitting at MPR after being delivered from Drag Pak Build facility. The Drag Pak build facility is about 1.5 hours from MPR so we arranged to have it sent straight to MPR. Those are steel trailer service wheels that come on the car as a “roller” from the factory. 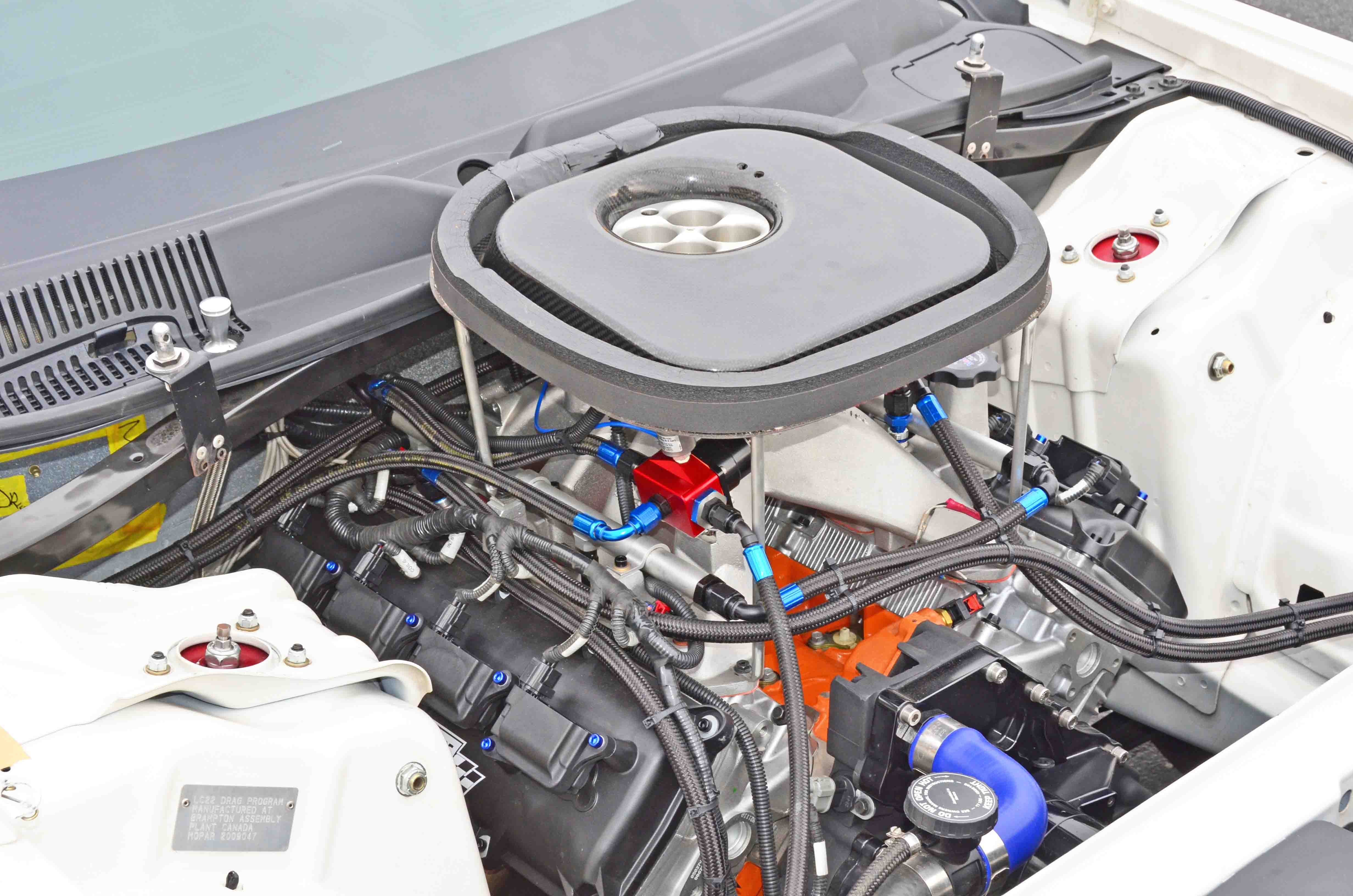 Hemi tuned up by Stanton Racing – motor ended up running over 100 passes and is what we used all of the first year – after the one on the chassis dyno died.

Done at MPR, sitting on the Bogard wheels and Mickey Thompson Rubber ready to go on the truck and come to Baltimore

LED There Be Light