Project Beeper was Mopar Actions first project car. Starting with a nearly rust-free 72 400 Road Runner, we had Muscle Motors build us a nice, streetable, iron-head 452 to replace the tired 383 that was in the car when we found it at a gas station in Connecticut. Body work was performed by Mike Levandowski (RIP) and Lil Anthony Crecco.

We tried our best to make it look like a dead-stock restoration, inside and out. This entailed finding lots of NOS parts, especially the exhaust systems (tailpipes came from a dealer in Honolulu), and all the missing A/C components. However, like all future MA project cars, we demanded exemplary handling and braking, as well as straightline performance.

Starting in the October, 1990 issue, we covered every facet of this restification in detail. The series tapered off in 1993, although the Beeper has continued on as a part of the MA test fleet and still appears occasionally. Click Here for the back issue index, and Here to look for these out-of-print issues. 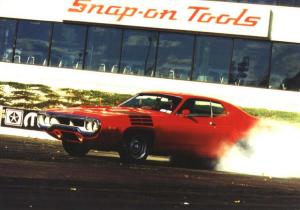 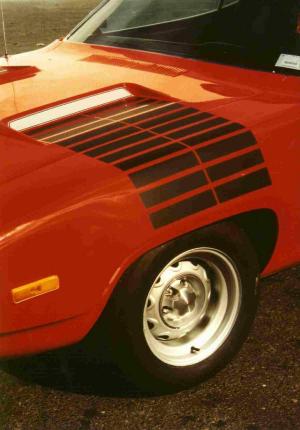 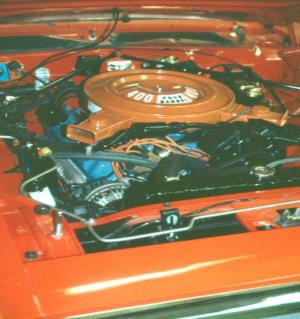 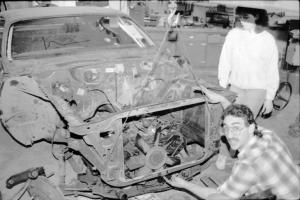 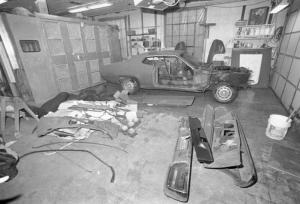