When Charlotte Motor Speedway went bankrupt one year after it opened, the bankruptcy judge turned its operation over to a local furniture store owner, Richard Howard. Howard was successful in turning the track around (other than the usual practice of turning around the track). One of his promotional ideas was to come up with two pace cars for the 1971 World 600 and National 500 races that were held at Charlotte. He wanted flashy cars that would be driven around to various locations, including other tracks, as billboards advertising his races.

Howard chose 2 identical white ’71 440 Chargers equipped with a sunroof and headlight washers (of all things) in addition to other options. Only three white ’71 chargers were built with sunroofs. Both Chargers paced their respective races, and the National 500 pace car was totaled by the Howard PR guy. Richard Howard sold the World 600 car to his nephew, Steve Howard who used it as a daily driver before putting it away when he bought a pickup truck to ride around in. Years later he took it out of storage, brought it to Creations by Gemza to just clean it up, as they convinced Steve that the car was more desirable as a Survivor than a restoration.

Here are some extra photos of the car that didn’t make it into the February issue. 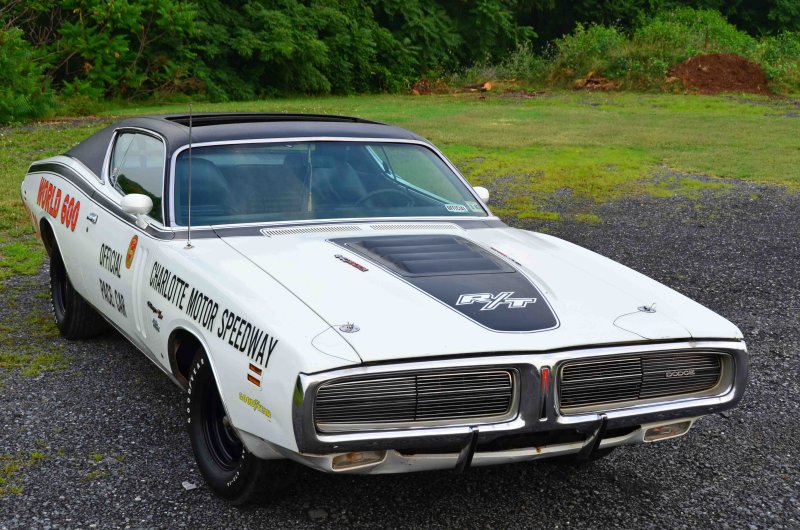 The ’71 World 600 Pace Car as it made its debut at the 2011 Chrysler Nats at Carlisle. The dent in the front valence came from an animal strike. Creations by Gemza re-lettered the car based on original documentation supplied by Tim Wellborn. A This is the car as it appeared when it was rolled out of storage and brought to Gemza’s shop. All of the lettering had been peeled off when Steve bought the car. He did keep the NASCAR stickers on the doors. Note the mag wheels. 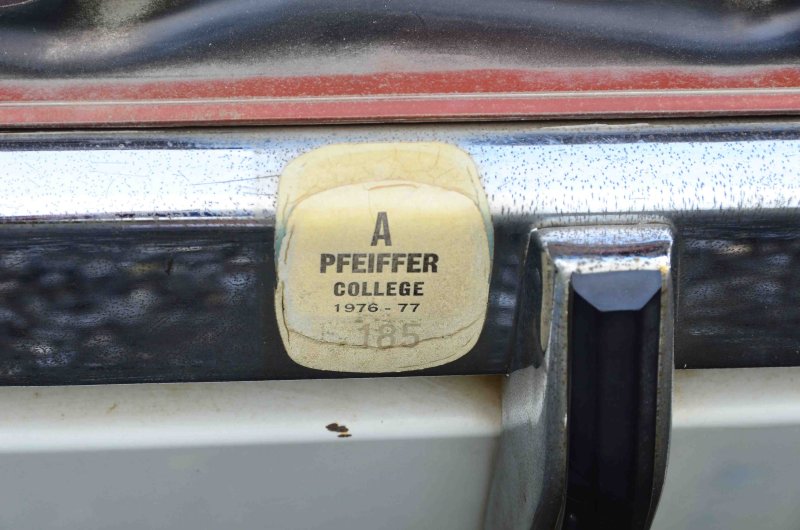 Steve Howard used the car as a daily driver including his years attending Pfeiffer College. 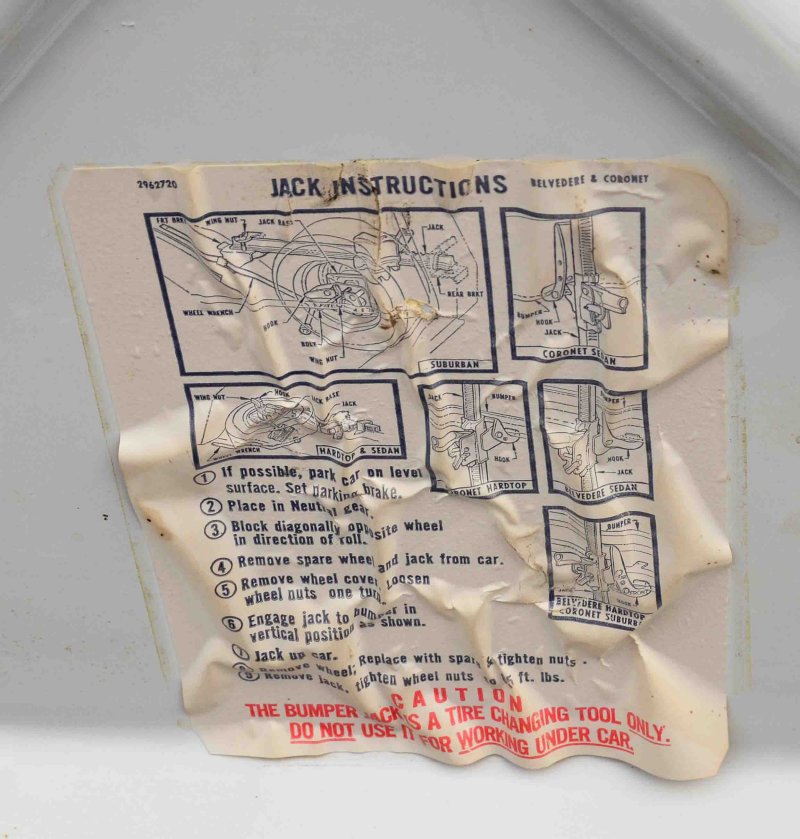 Nothing repro on the survivor. Even the jacking instructions are factory although puckered a bit over time.

The inside of the race program for the 1971 World 600 showing both pace cars. The program was supplied by the Tim Wellborn Musclecar Museum. 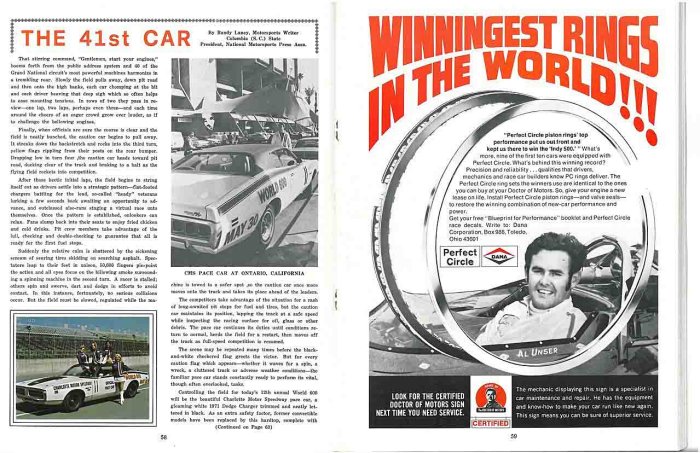 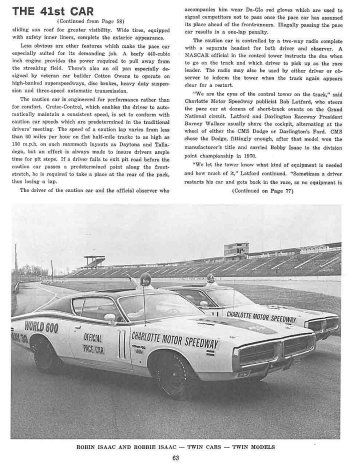